“Harness the power of innovation” …with 3D Printing

Additive Manufacturing is transforming the Defence Industry, paving the way for new and more advanced design possibilities to help keep abreast of a complex technological era

The UK government recently claimed that we must “harness the power of innovation.” Defence manufacturers across the industry, in partnership with 3D Printing companies like ourselves, are doing just that, using advanced 3D Printing technologies for everything from intricate prototyping of self-sensing armour to on-demand production of mission-specific surveillance drones.

The ability to manufacture layer-by-layer has paved the way for new realms of design creativity to be explored, facilitating creation of increasingly advanced parts, and with a rapid prototyping process available, development through iteration is quicker than ever before. The material-reductive nature of additive manufacturing has helped defence manufacturers to produce both lighter parts and vehicles, increasing not only cost and material efficiency but fuel efficiency as well.

With further growth in the defence sector projected, and the role of 3D Printing in the sector becoming progressively mainstream, the future for these partnerships looks promising. 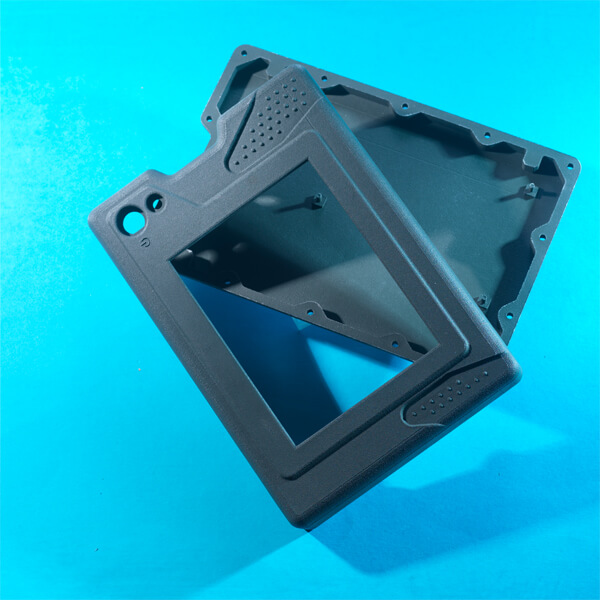 Why use 3D Printing in the Defence Industry 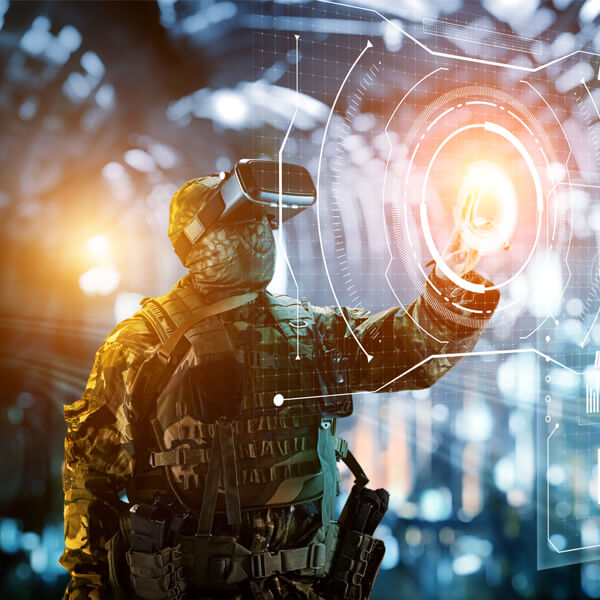 Why choose LPE for your Defence requirements? 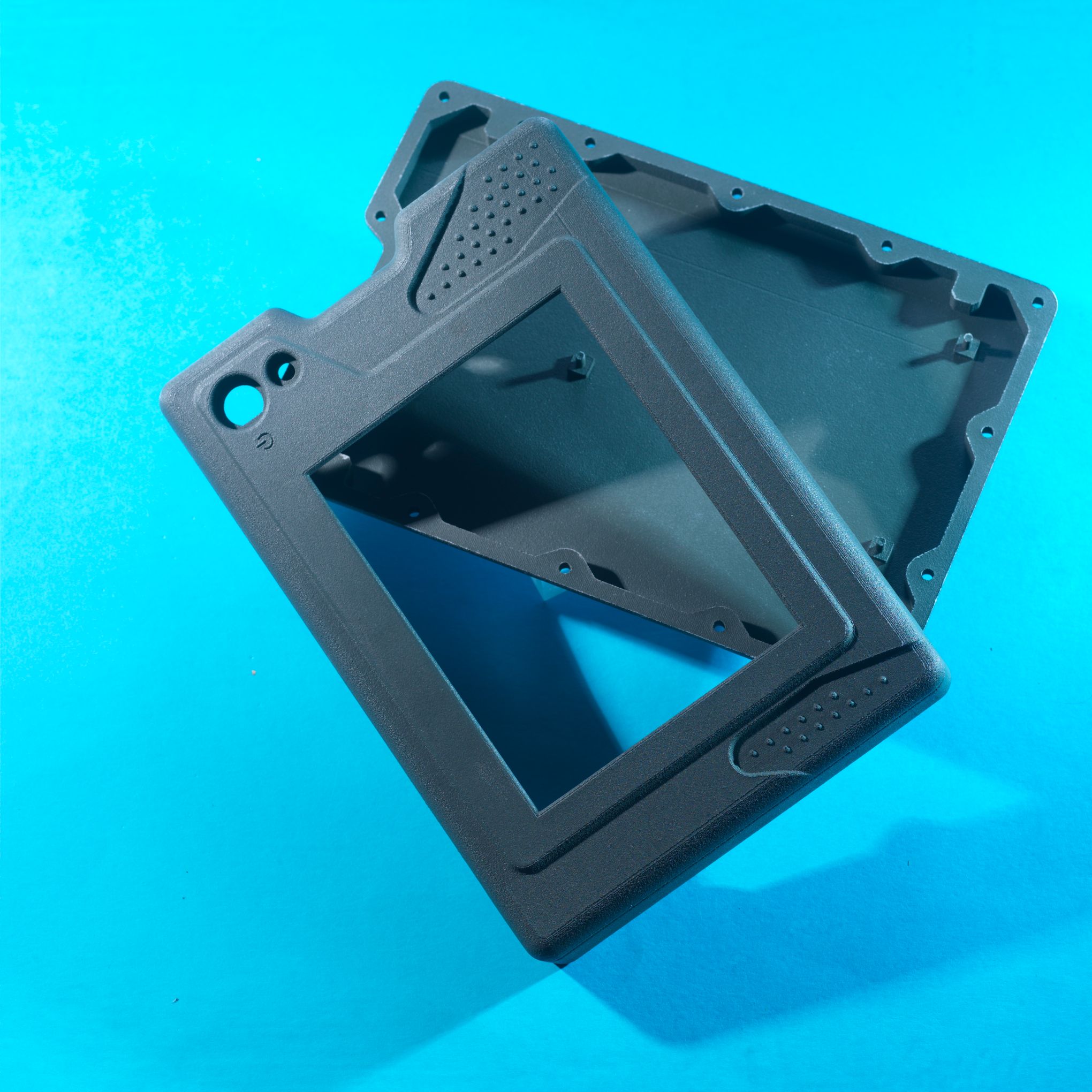 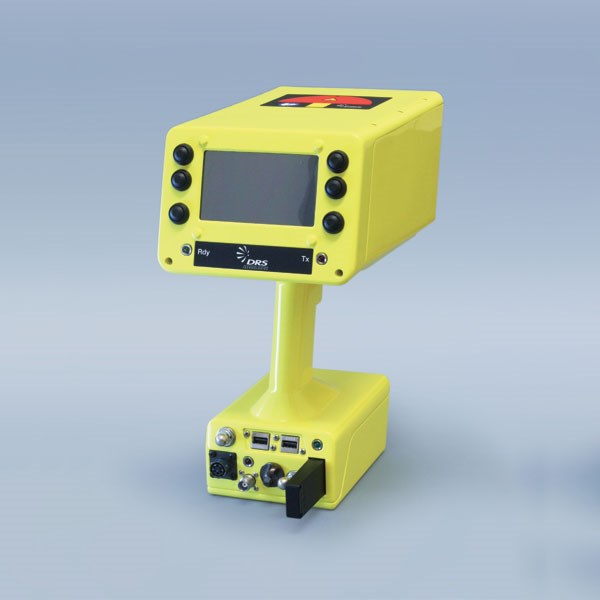 Interested in finding out more about the materials we offer?